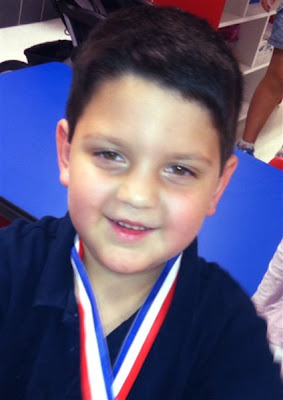 This world is full of extraordinary people--people with heroic hearts and helping hands. But it's not often that that heroism is exhibited by a heart and hands as small and young as Xander Vento's.

Early last week in Fort Worth, 4-year-old Xander saved a 3-year-old from drowning in their community pool, but in the struggle of keeping the little girl above the water, Xander became exhausted and couldn't keep his own head up. By the time paramedics arrived on the scene, Xander was unable to breathe on his own and soon thereafter slipped into a coma.

By the end of the week, Xander's parents had to make the extremely difficult decision to take their child off of life-support. But their pride in their son's heroic heart shone through their sorrow as they made their official statement: "We in some way hope our son’s life serves as an inspiration. He was the angel in the pool who sacrificed himself to save another. And now he continues to give as an organ donor. We were blessed to have such a kind and caring boy as Xander who set an example for all of us and even now he will be saving lives by giving of himself."

Even in death, Xander keeps on being a hero--keeps on saving lives. We are blessed to be surrounded by heroes, big and small, who give all they have in life and in death. Thank you for being a hero, Xander! And thank you to everyone who chooses to be an organ donor!

News Source
Posted by The Todd Krampitz Foundation at 10:06 AM 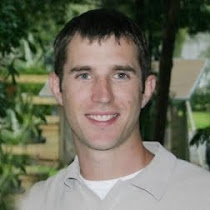 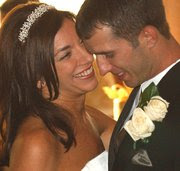 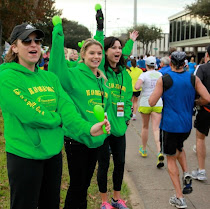 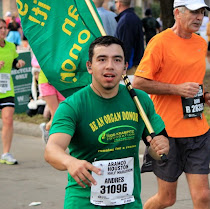 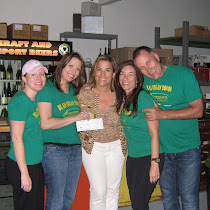 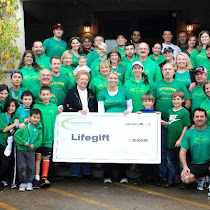 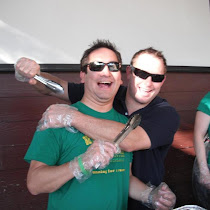 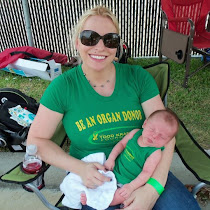 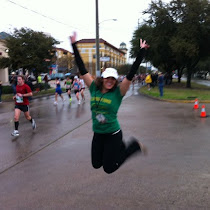 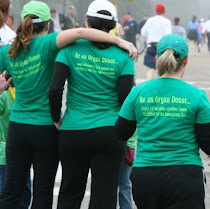 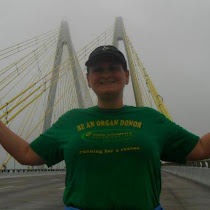 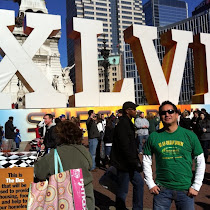 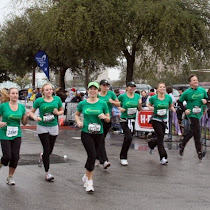 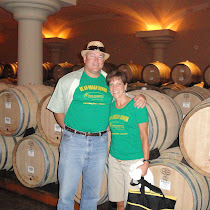 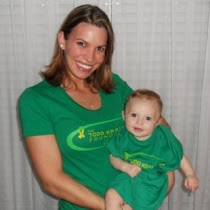